Newcastleton’s streets will be safer for pedestrians and drivers

NEWCASTLETON has become a 20mph village as part of a Spaces for People trial organised by Scottish Borders Council.

Five communities in the Borders became the first to have 20mph signs installed on Monday.

The other four places are Coldingham, Eddleston, Sprouston and Stow. Work will begin in more communities later this week.

Streets in 91 villages and towns move to a 20mph limit by the end of this year as part of the 18-month pilot.

The trial received funding worth £1.2m from the Spaces for People programme, which is funded by the Scottish government and managed by Sustrans Scotland.

Spaces for People makes it easier and safer for people to walk, cycle and wheel for everyday journeys during the ongoing coronavirus pandemic.

The funding also supports a number of trial 40mph areas, road closures and one-way systems in specific locations and these are currently being implemented.

Having been approved by councillors in August, a report will be brought back to council in 12 months, with suggestions on which schemes to retain or remove.

The remaining six months of the trial will be used to implement any permanent changes.

He added: “It will benefit the community and be safer for pedestrians, both young and old. Our population isn’t getting any younger.

“Slower speeds will give drivers more time to react and pedestrians will feel safer.

“I’ve noticed a real positive response and people are sticking to the limit.

“There will be a lot of self-enforcement but I would like Police Scotland to be visible and back up the new limit. It wouldn’t do any harm.

“There are signs on every road as you enter the village and several in the village as a reminder. There’s been no opposition that I’m aware of.

“I hope the new limit will have the desired effect and those people, who drive at 35mph, will bring down their speeds.”

Councillor Gordon Edgar, executive member for infrastructure, travel and transport, said: “I’m pleased the Spaces for People 20mph trial is now underway and has been well received in the first communities to have the signage installed.

“We understand some people may have some reservations but this is a trial which we believe has the potential to help our communities lead healthier lifestyles.

“This is why we wanted to work with Sustrans Scotland to try out these new measures.

“We will continue to provide advanced notification of when communities will have their signage changed to 20mph and are regularly updating our timetable at www.scotborders.gov.uk/20mph

“We will ask the public for feedback in 2021 once the signage is in place in all Borders’ communities.”

The 20mph trial will be evaluated by a Scottish university and will show which of these temporary measures are successful and which are not.

‘Scott would have been so proud’

Parents give heartfelt thanks for Langholm bowls memorial Last week,… 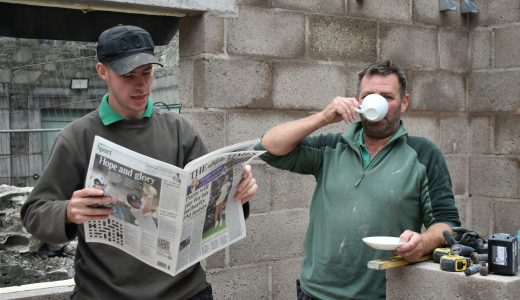 All aboard the late-afternoon last bus

Fury as X95 night service to Carlisle is axed by…

‘We feared foot & mouth was back’

By Penny Johnstone Rapper wades into buyout debate in latest… 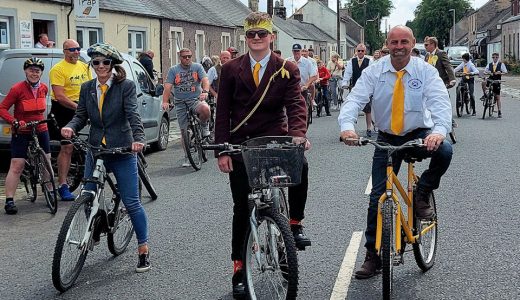 By Gilly Fraser For the first time in three years,…

‘My boy is broken-hearted’ 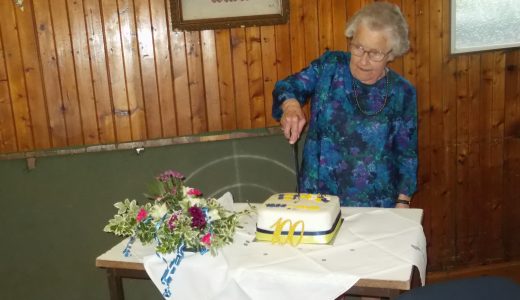 Retiring president Nancy McLure welcomed members and guests to the…

By Gilly Fraser “The Royal Highland Show is special for… 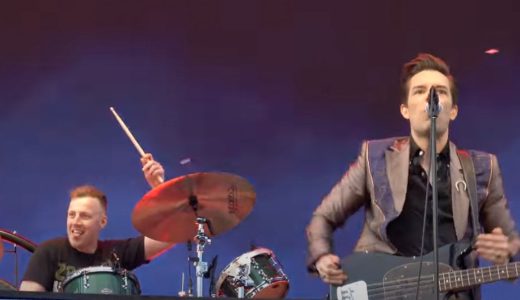 Sheer delight is etched on Kyle Grieve’s face as he…

After torrent floods derelict church, residents unite in campaign to…

If vintage clothes make you think of mothballs and third-hand… 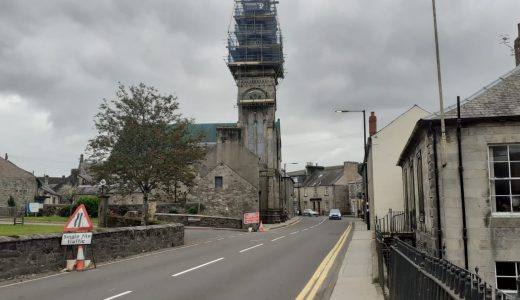 But clamour grows to tear down derelict, ‘dangerous’ High Street…

The blissful sound of silence

Let’s do it for Dylan!

As his mum appeals for a life-changing loo in Langholm,…

Pyrotechnics and parties for our marvellous monarch

Locals plan to hold a weekend of right royal celebrations 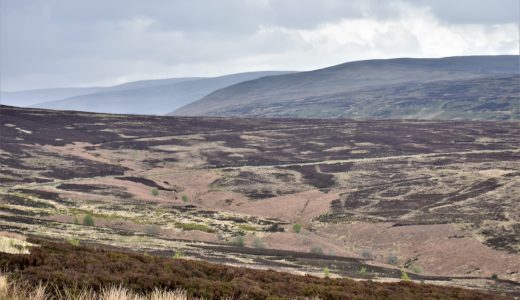 Ruairi to lead the way as Big Day returns at last 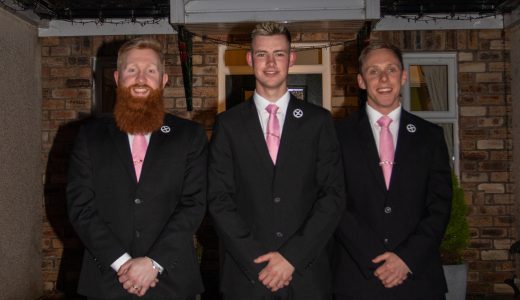 Male is back as just 19 votes decide council seat 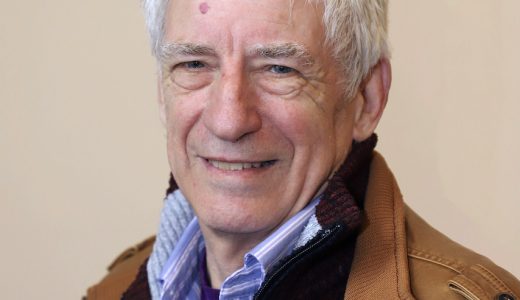 Tributes paid to much love 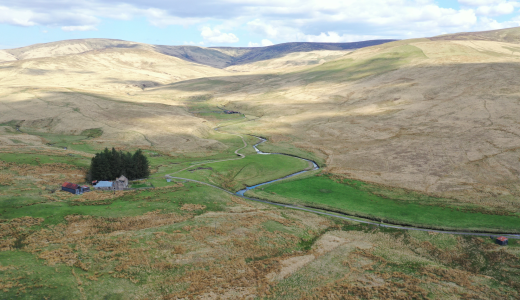 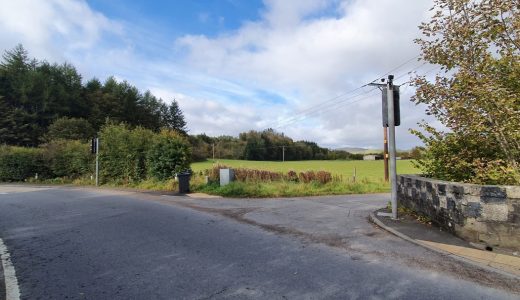 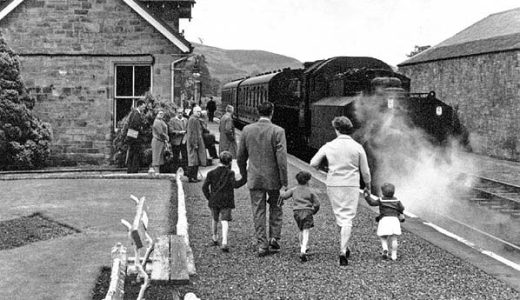 Use your vote wisely

For whom does the bell actually toll? 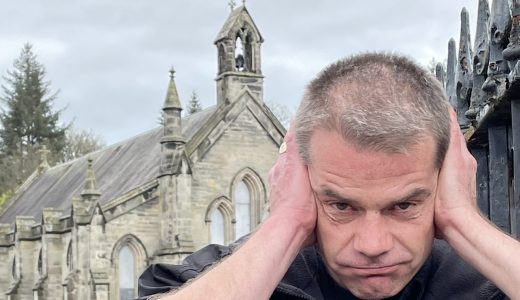 Buccleuch to put 30 homes on the market

Tenants of Buccleuch Estates say they are shocked and distressed…

Bus driver crisis is getting serious 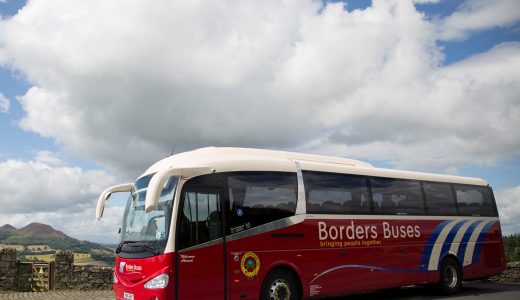 Transport company Borders Buses has introduced an emergency timetable after…

Janet's in the frame for gallery as Phil steps down

By Nick Brownlee It’s the end of an era at… 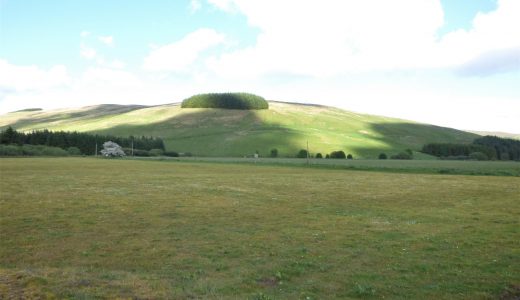 End of an era as Common Riding trio announce retirement 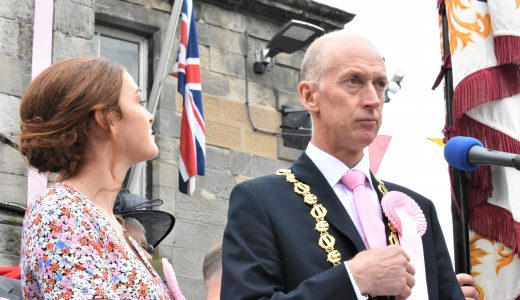 Butcher's face the cruellest of cuts

Heartbreak for couple faced with closure of their High Street… 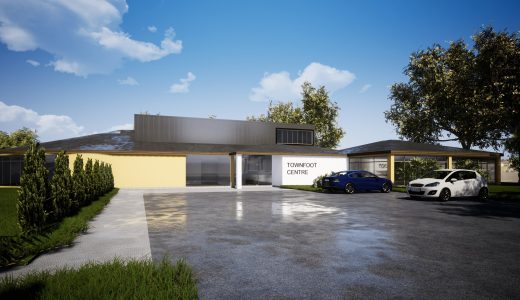 Facility would provide “huge health and wellbeing benefits for area”

Polish charity will match families with hosts in Eskdale 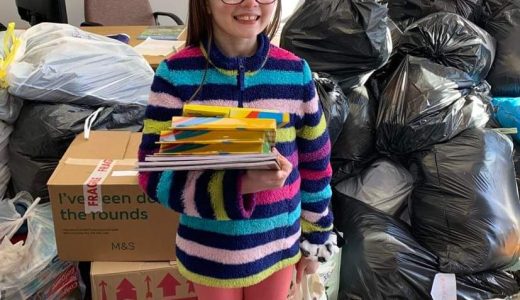 When the call went out last week for donations of… 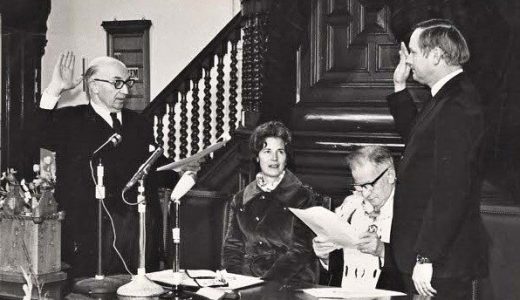 On the 50th Anniversary of Neil Armstrong’s Visit 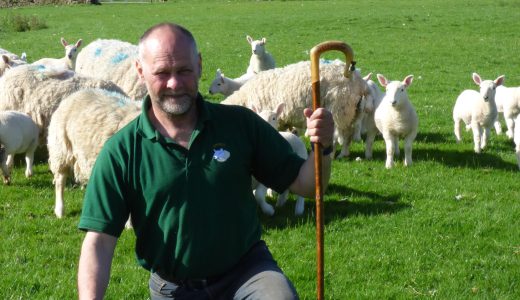