Home | Farming and Environment | Beef sector could be more efficient

Beef sector could be more efficient 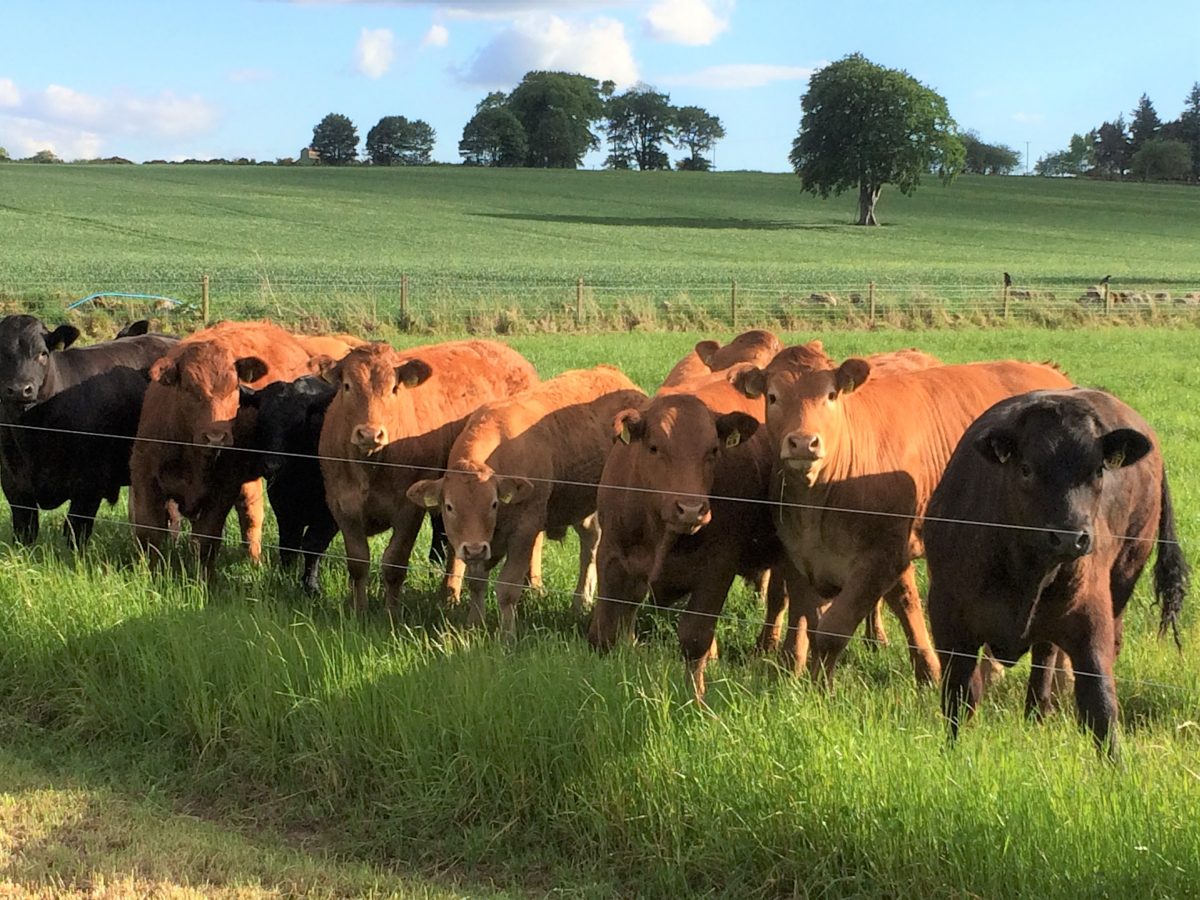 THERE is ‘considerable
opportunity’ to improve the efficiency of the beef sector in Scotland, according to new research published by
Scotland’s Rural College.
Future policy should also consider positioning Scotch Beef as a high-quality, slow-finishing, grass-reared product to differentiate it from more intensive beef production in competitor nations.
The briefing note focused on cattle finishing times in the beef sector, using data from all animals born in Scotland in 2013 and destined for slaughter in the country.
The researchers found the sector was dominated by a small number of large businesses, with 20 per cent of the largest organisations accounting for 80 per cent of the prime stock.
They found a wide variation in the finishing ages, depending on the breed as well as the rearing and finishing systems they went through, offering ‘considerable opportunity to improve efficiency in the sector’.
The report said short-term targeted policy actions related to issues such as finishing weights and the length of time to finish cattle could have an impact on most prime stock by focusing on the largest businesses.
Policy looking at longer-term changes outwith a single
production cycle such as genetic improvements and improvements to breeding stock needed to consider a much wider pool of producers.
The researchers used the British Cattle Movement
Service’s cattle tracing system, accessed through the Animal and Plant Health Agency in collaboration with EPIC, to extract data for all animals born in Scotland in 2013 and destined for slaughter in the country.
There were 10,792 producers in the supply chain for beef and dairy calves born in 2013 which were destined for slaughter.
Of these, 450 producers had only a single calf registration, while a handful of businesses at the opposite end of the scale registered more than 1,000 calves.
Of the 558,077 calves registered in Scotland in 2013, 72 per cent were attributed to the beef herd.
Nearly 350,000 prime (dairy and suckler) cattle were slaughtered within 36 months of registration, with 27 per cent slaughtered in 2014, 65 per cent in 2015 and eight per cent in 2016.
Of the suckler calves registered in 2013, 71 per cent were slaughtered, mostly in Scotland, by 36 months of age compared with 44 per cent of dairy calves.
Out of 2,052 ‘finishers’, 203 accounted for more than 148,000 prime animals born in 2013, while 40 per cent
accounted for 19,300 head.
Steven Thomson, senior agricultural economist at SRUC, said: “As the beef finishing sector, and rearing sector to a lesser extent, is heavily concentrated on relatively-few, large-scale businesses, some policy outcomes can likely be achieved more quickly by focusing
attention on the largest businesses.
“Notwithstanding the need to match finished cattle supply to the daily and weekly abattoir throughput demands, there is likely scope to drive some performance efficiency as our ongoing analysis is revealing.” 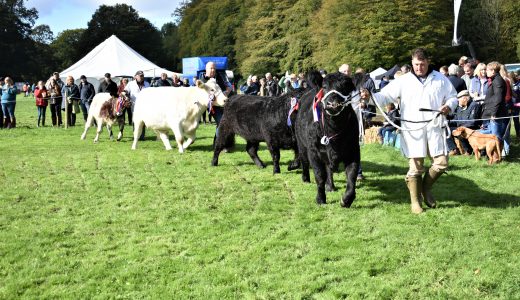 Government denies claims that cheap imports will flood into UK 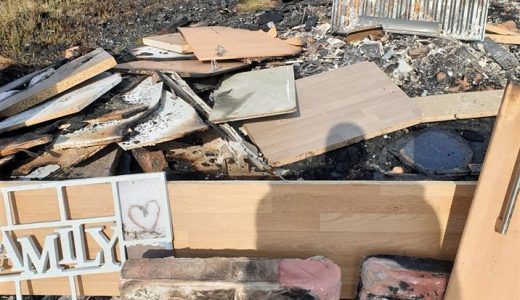 Farmers count on their resident birds

Be responsible on walks on farmland 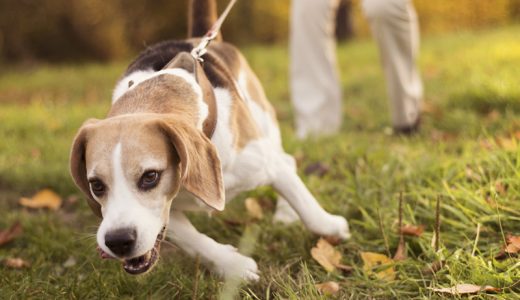 AN APPEAL has been issued to the public, particularly dog… 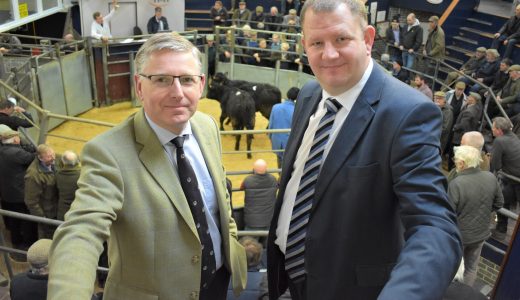 Despite significant investment in EFAs, the study found they were…

Farmers of Eskdale have a ball

THE annual Eskdale farmers’ dance was held in the school… 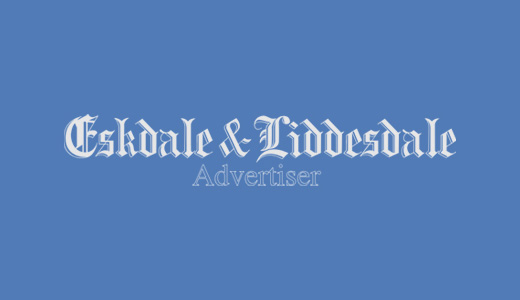 THE Institute of Auctioneers and Appraisers in Scotland (IAAS) has…

Breeding sheep to adapt to weather

RESEARCH looking at ways of breeding sheep and goats to…

Glaury but glorious: Weather plays ball for the Langholm show but wellies are needed 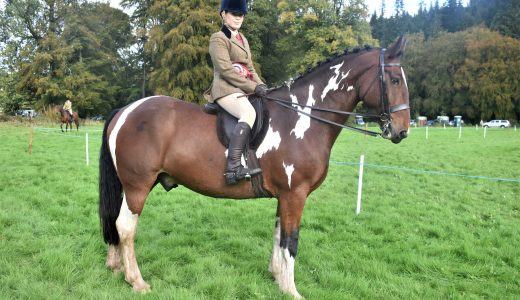 THE Becks Farm in Langholm had a triumphant day at… 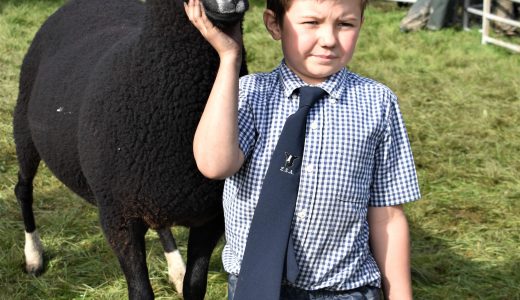 ONE young lad and his sheep took the rigours of… 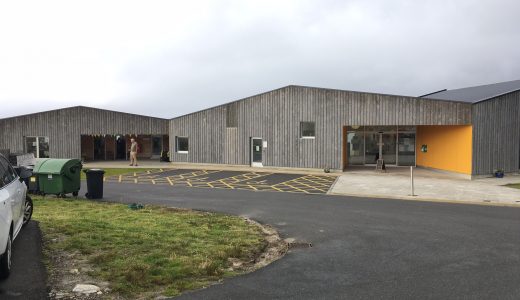 A VISIT to two successful community buy-outs in the Western… 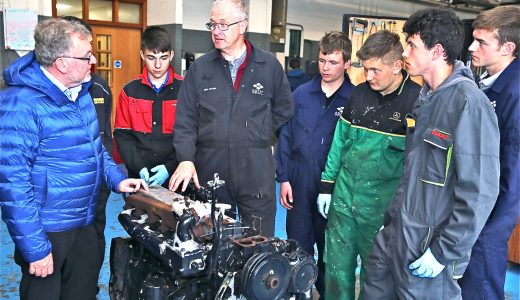 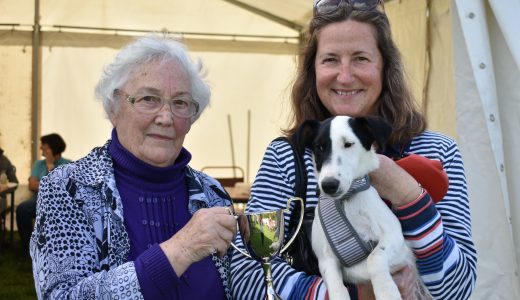 ONE of the best show days in years produced a… 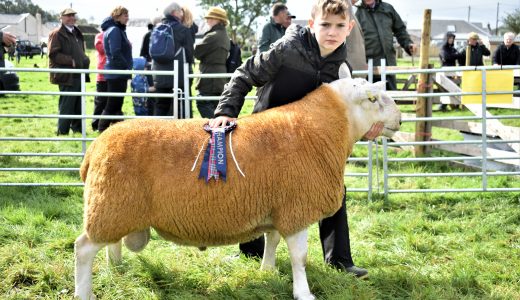 THE finest display of rural life descended on the Holm…

It’s a trial being a sheepdog: 66 entries keeps the Penton event running non-stop 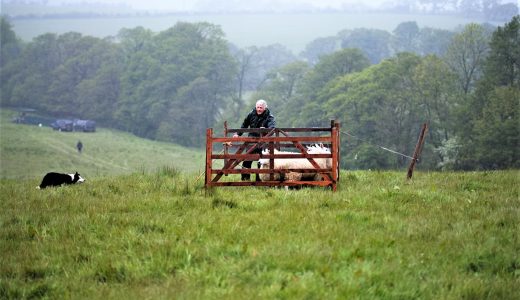 COMPETITORS and spectators gathered for the annual Penton Discussion Group… 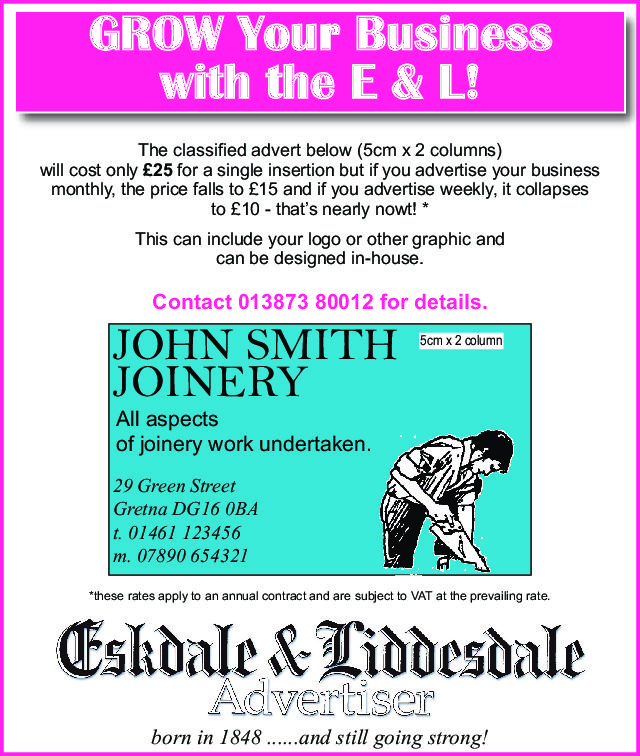